Having a successful rental property requires a lot of time, effort, experience and knowledge. Let us save you that time, effort and frustration that comes with gaining that experience.

As a full service property management company, our team is responsible for taking care of all aspects of managing your rental(s).

Why Have Snow Real Estate Manage Your Property?

At Snow Real Estate, we handle every aspect of rental property management so that you don’t have to. Our turnkey services are tailored to your needs, so you have peace of mind that everything is being handled professionally, in compliance with all regulations and with that extra attention to detail.

We work hard to earn your trust

When we say we do all the heavy lifting, we mean it. Our staff is onsite virtually every day to ensure our properties are clean, safe and impeccably maintained. We conduct interior and exterior inspections regularly and you can find us pulling weeds, picking up trash and changing A/C filters. If a unit needs maintenance, we respond quickly and act efficiently, relying on our own professionals as well as a network of preferred vendors to avoid costly repairs. We take customer service very seriously and pride ourselves in our rapport with tenants. Our dedication to operating seamlessly and efficiently combined with our hands-on approach truly set us apart. 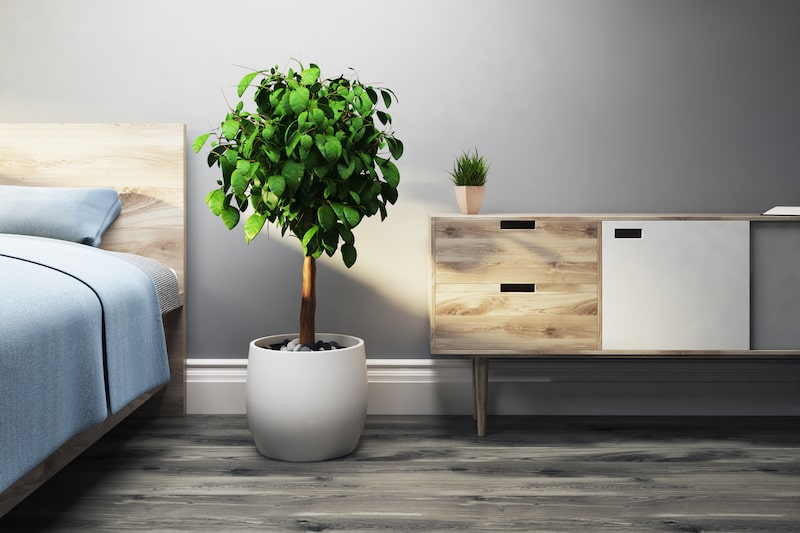 We believe in complete transparency

When it comes to managing your real estate property, we utilize a trusted web-based portal that reports timely and accurate information. All owners have access to real-time performance and profitability data, so you can keep track wherever and whenever. 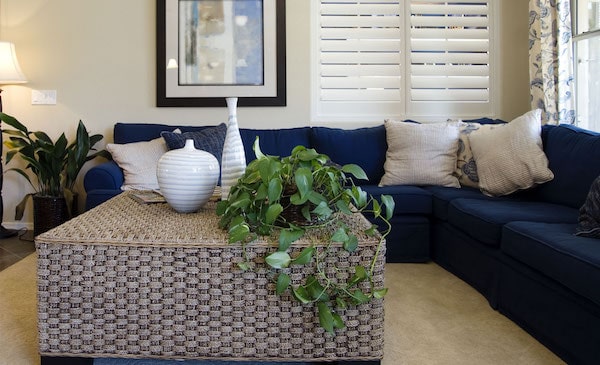 We deliver results by building value

We provide full-service property management to property owners around Broward County. As building owners and investors ourselves, we understand what it takes to effectively market, manage and grow your investment by keeping our pulse on the local market and attracting quality tenants. We also believe that proactive management not only saves you money on maintenance, but contributes to tenant retention, ultimately increasing your profitability. 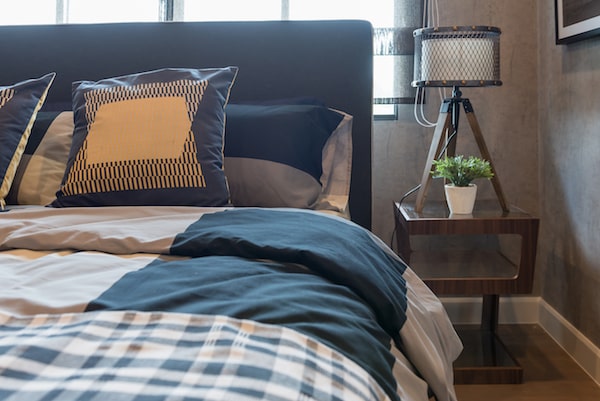 "This is a family business, so our only goal is to provide our clients solutions that help properties operate smoothly, promote desirability and enhance investment value."

Explore What We Do

As your Fort Lauderdale Property Manager

Marketing is key to successful rentals. We provide an expert market analysis for each property we manage to maximize your return on investment.

We conduct extensive screening on all tenants and handle every aspect of getting your investment rented in the shortest time possible.

We make sure you get paid on time, every time. You no longer have to worry about rent showing up in your bank account.

We conduct inspections upon move-in and move-out and ensure all maintenance issues are addressed in a timely manner.

With our detailed financial reporting tools and online owner portal, it's never been easier to keep tabs on your investment.

In the unfortunate event that a tenant needs to be evicted from your rental, we will shield you from the stress and re-rent the property promptly.

Whether it’s a major capital improvement project or a minor renovation to enhance curb appeal, we have your interests in mind when we leverage our relationships and experience to oversee all aspects of construction.

No more files of papers; we use an electronic leasing process to ensure easy, seamless and proper execution of contracts and forms.

With assistance a click away and information regularly disseminated, tenants rely on us for prompt responses and timely updates. After all, satisfied clients lead to long-term relationships, helping reduce turnover.

Fort Lauderdale, frequently abbreviated as Ft. Lauderdale, is a city in the U.S. state of Florida, 28 miles (45 km) north of Miami. It is the county seat of Broward County, and a principal city of the Miami metropolitan area. As of the 2010 census, the city had a population of 165,521 in 2010. The city is a popular tourist destination, with an average year-round temperature of 75.5 °F (24.2 °C) and 3,000 hours of sunshine per year. Greater Fort Lauderdale, encompassing all of Broward County, hosted 12 million visitors in 2012, including 2.8 million international visitors. In 2012, the county collected $43.9 million from the 5% hotel tax it charges, after hotels in the area recorded an occupancy rate for the year of 72.7 percent and an average daily rate of $114.48. The district has 561 hotels and motels comprising nearly 35,000 rooms. Forty-six cruise ships sailed from Port Everglades in 2012.

Greater Fort Lauderdale has over 4,000 restaurants, 63 golf courses, 12 shopping malls, 16 museums, 132 nightclubs, 278 parkland campsites, and 100 marinas housing 45,000 resident yachts. Fort Lauderdale is named after a series of forts built by the United States during the Second Seminole War. The forts took their name from Major William Lauderdale (1782–1838), younger brother of Lieutenant Colonel James Lauderdale. William Lauderdale was the commander of the detachment of soldiers who built the first fort. However, development of the city did not begin until 50 years after the forts were abandoned at the end of the conflict. Three forts named "Fort Lauderdale" were constructed: the first was at the fork of the New River, the second was at Tarpon Bend on the New River between the present-day Colee Hammock and Rio Vista neighborhoods, and the third was near the site of the Bahia Mar Marina. Source Wikipedia